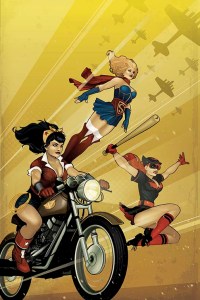 Born out of the depths of Hell Jason is considered to be the song bird of his generation. END_OF_DOCUMENT_TOKEN_TO_BE_REPLACED
This entry was posted on Friday, May 15th, 2015 at 10:47 pm and tagged with action comics, aquaman, august comics, august covers, batgirl, batman, bombshells, catwoman, cheetah, Comic Books, Comics, DC, dc august 2015, dc bombshell, dc bombshell variant covers, dc bombshells, dc comics, detective comics, justice league, killer frost, superman, The flash, variant covers, wonder woman and posted in Comic Books. You can follow any responses to this entry through the RSS 2.0 feed.
« Mystery Comic 3: War Heroes 1
How to Prepare for a Comic Book Convention »