We may all ready be half way into Shock-tober, the holiest of months, but its never too late to start celebrating.  First thing we have is that all month long DC Comics is going to be releasing Monster Variant covers to a lot of the comics coming out this month.  In the past these line wide variants had been more rare but since March of this year there has been some sort of line wide variant every month. 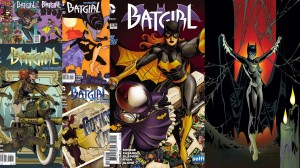 Here is the complete compilation of all the monster variants coming out this month. 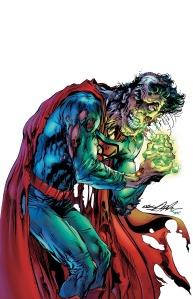 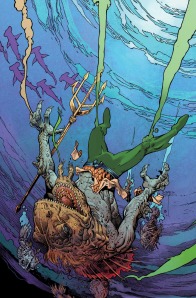 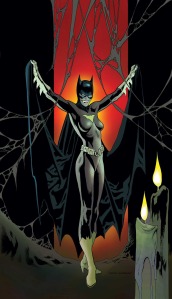 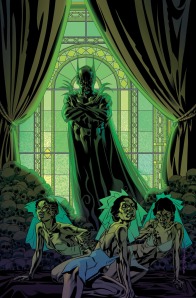 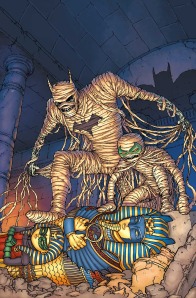 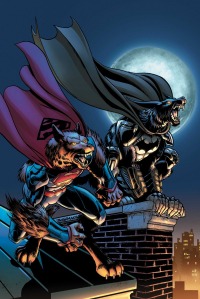 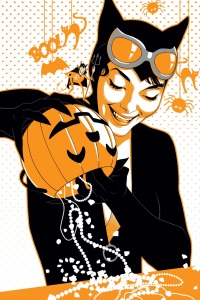 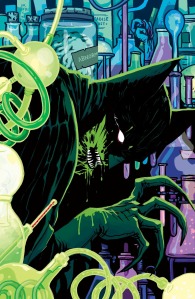 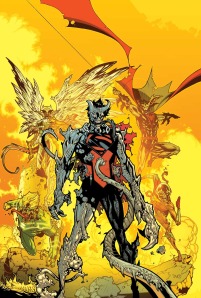 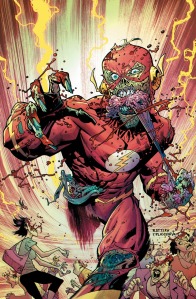 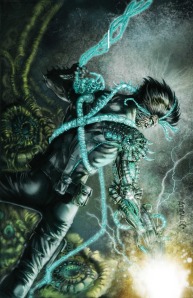 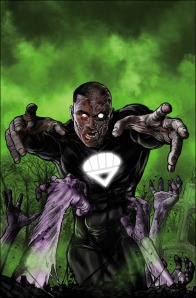 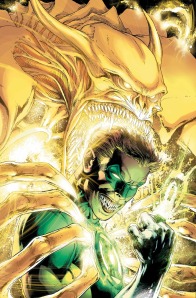 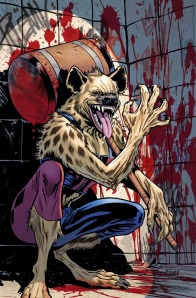 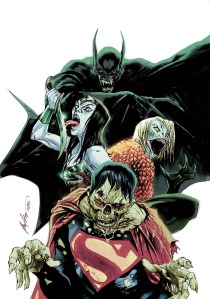 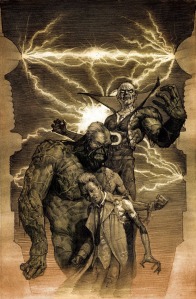 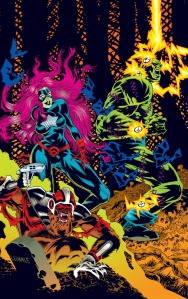 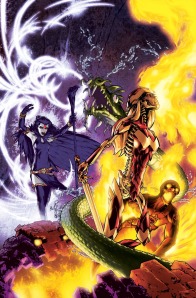 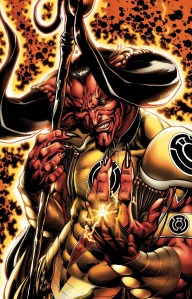 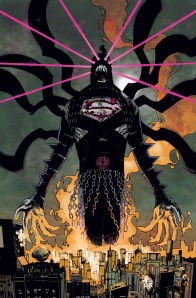 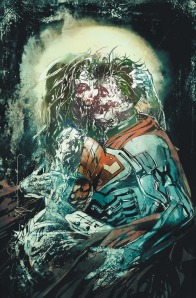 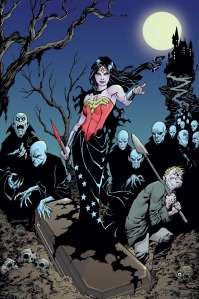 Born out of the depths of Hell Jason is considered to be the song bird of his generation. END_OF_DOCUMENT_TOKEN_TO_BE_REPLACED
This entry was posted on Monday, October 13th, 2014 at 8:47 pm and tagged with batgirl, batman, Comic Books, dc comics, justice league, monster variant month, monsters, october, print comics, shock-tober, superman, variant covers and posted in Variant Covers. You can follow any responses to this entry through the RSS 2.0 feed.
« New York Comic-Con Powers Trailer
New Comic Book TV Part IV: Arrow »